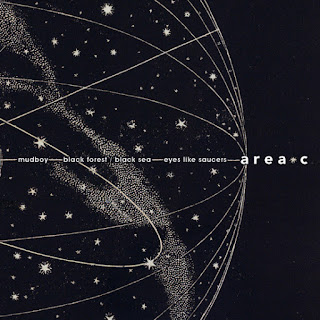 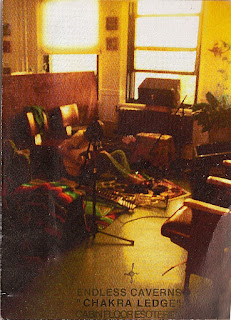 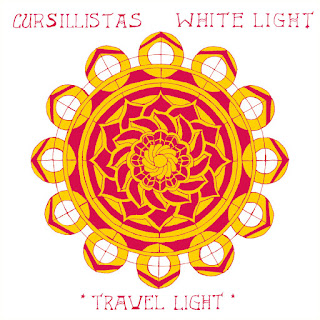 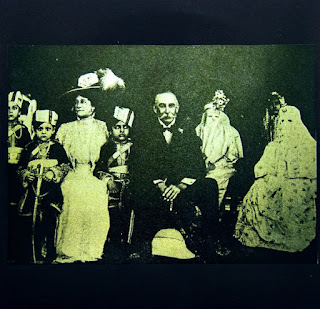 Oxblood Reincarnations. Split But For The Roots 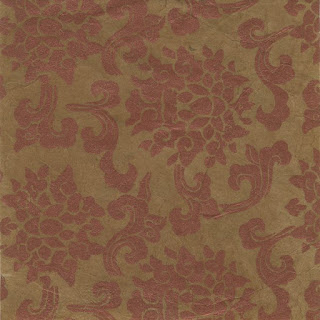 Oxblood Reincarnations. Split But For The Roots (banner elk, 2005) 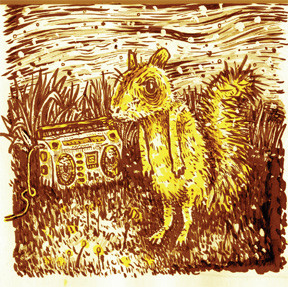 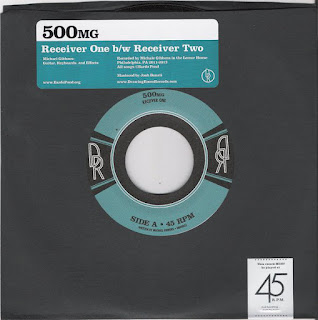 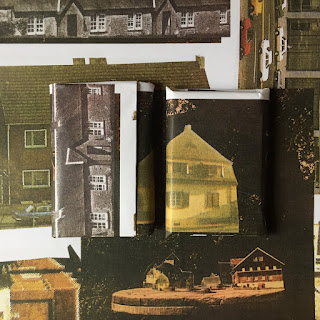 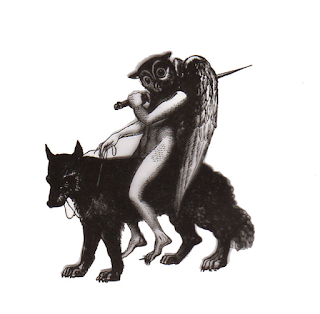 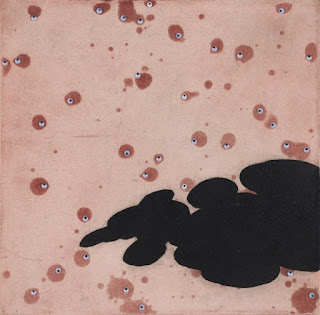 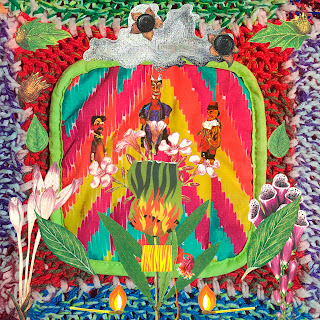 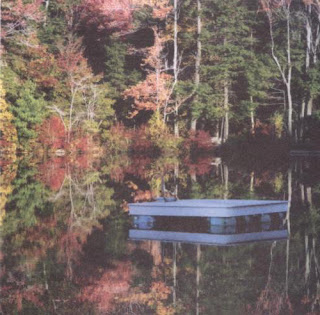 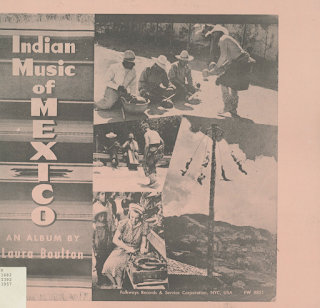 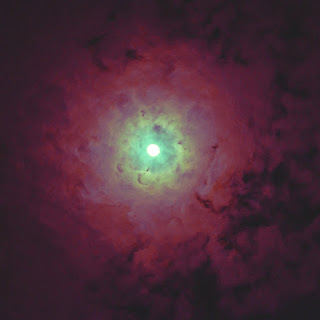 Six Organs of Admittance. The Transfiguration of Saint Eustace 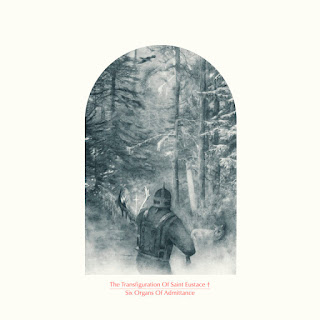 Six Organs of Admittance. The Transfiguration of Saint Eustace (2018) 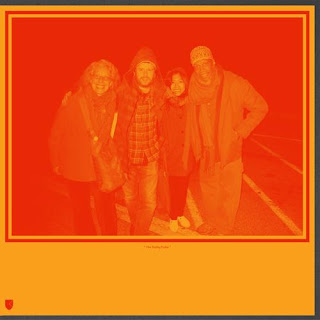 "Blues Control and Laraaji convened at Black Dirt Studio in upstate New York on December 9th, 2010. Over the course of a single studio day, the three musicians (accompanied on certain jams by Laraaji’s “musical friend” Arji Cakouros) improvised on several themes, providing nearly four hours of material and the basis for FRKWYS Vol. 8. After meticulous note taking, sharing, and rough edits among Blues Control and Laraaji, the album was fully fleshed out." RVGN Intl. 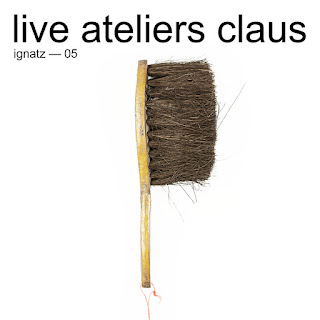 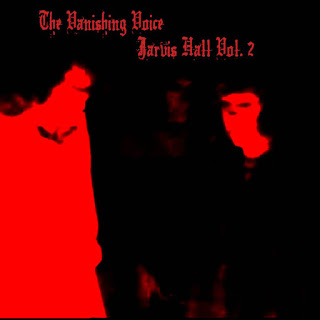 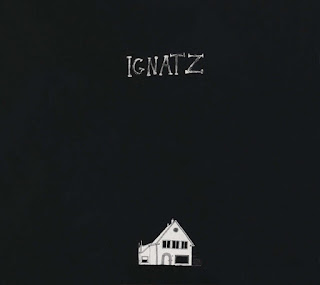 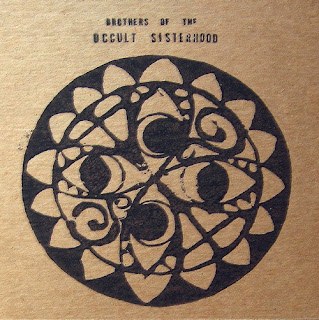 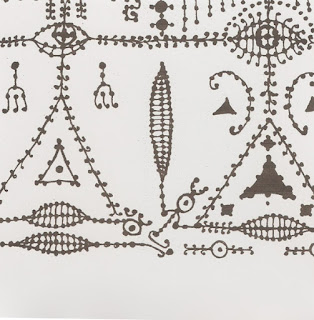 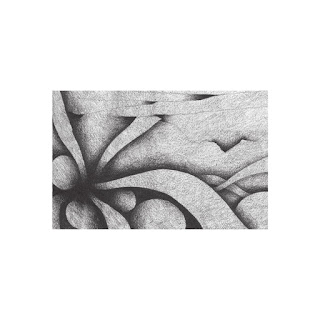 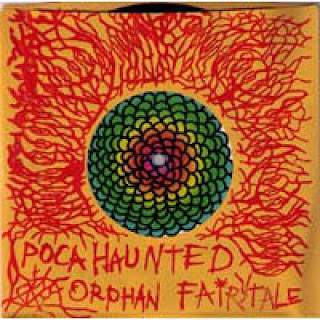 "One track each from Pocahaunted (California) and Orphan Fairytale (Belgium). Pocahaunted has been real busy the last year: opening for Sonic Youth, several collaborations with Robedoor, tape/cd-r releases on Not Not Fun, Arbor, Fuck It Tapes etc, split LPs with Christina Carter and Mythical Beast... and yeah, we could go on forever (and mention the 2 new vinyl albums on Arbor and Woodsist that are being released at the same time as this 7"...)! Here Amanda and Bethany gives us Warpaint, another dubbed-out and almost heavy lo-fi anthem with that always so special and unique Pocahaunted vibe. The discography of Orphan Fairytale, the solo moniker of Eva Van Deuren, mainly consists of very limited tape and cd-r releases so far, with the only previous vinyl output being an amazing collaboration LP with Mudboy. Live actions includes a performance at No Fun Fest 2007 and a set that took place inside of a container. Here she continues with her haunting and always captivating and melodic keyboard hymns. Made By Mermaids is a trip in the ocean gone bad." Release the Bats 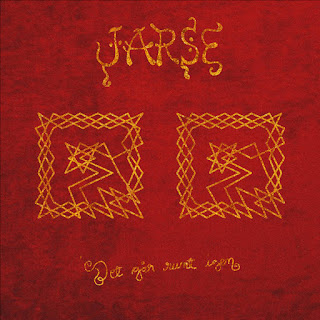 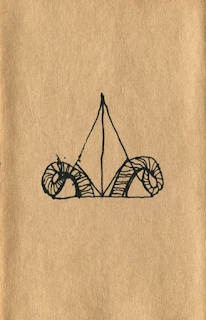 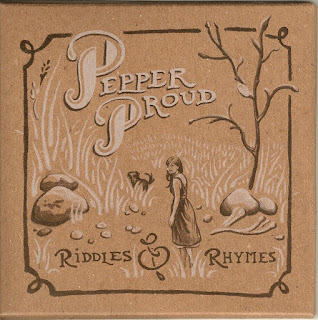 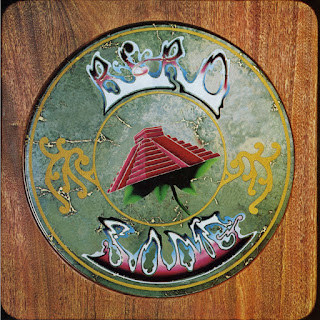