R!ce. Your Head Feels Empty in Space b​/​w When the Cicadas Aren't Ringing 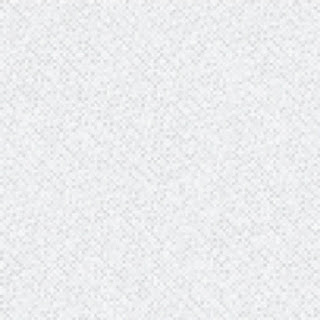 R!ce. Your Head Feels Empty in Space b​/​w When the Cicadas Aren't Ringing (self released, 2012) 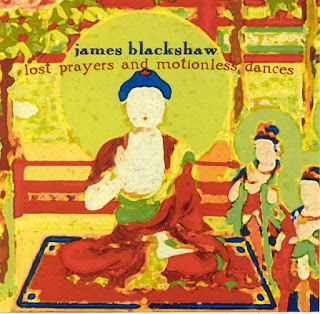 "This release contains just one 34 and a half minute track, which starts with harmonium drones and a C-F-C-F-C-F tuning, and is raga-like, with acoustic 12-string guitar, which evolves beautifully ; this is followed by some semi-acoustic environmental sound improvisations which transforms into a musical group’s performance with some organised noise as one of the elements, until the harmonium, guitar and a cymbal concludes with a sufi-like circular conclusion. According to the liner notes this piece uses 12-string guitar, harmonium, radio, bells, ride cymbal and floor tom.

For this release there are similar interests such as with Six Organs Of Admittance / Red Favorite but also any of the post-Takoma artists come easily to mind. In some way in sphere the recording holds the middle between raga, experiment ans even a sufi experience." Digitalis Industries 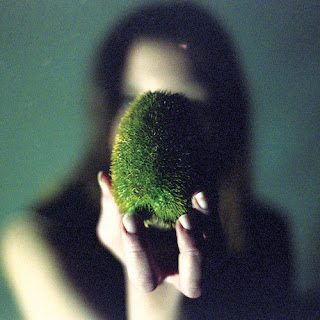 
"Her physical voice achieves newly resonant depths, and her artistic voice produces its strongest statement. She reaches that twin apex of self growth by inviting others into her world, as well as communicating directly with her audience." consequence of sound 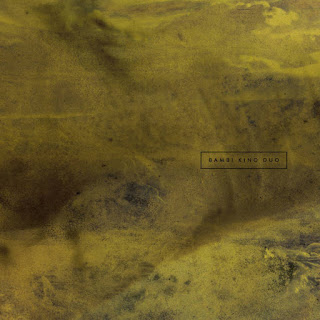 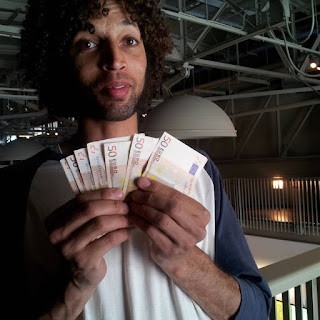 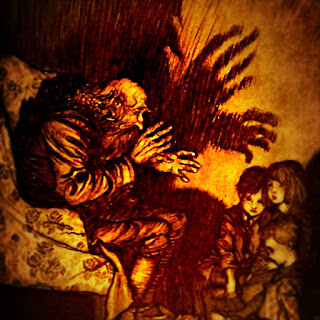