The Juniper Meadows. A Forest of Lights 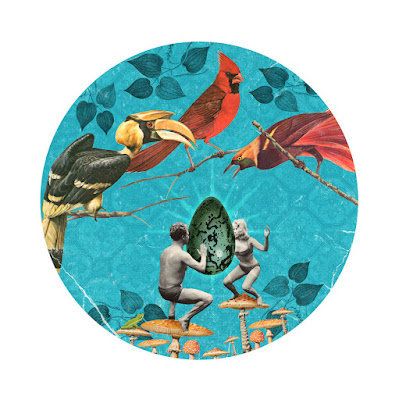 The Juniper Meadows. A Forest of Lights (mymwly, 2005)


"Like walking through fields in summer, or lying beneath the stars on a clear night. Each track has a different approach, differing in both instrumentation and mood. To illustrate, I'll describe my favourite tracks. "Morning Mist and Fog" is based solely on a gentle melodica melody, but it is both honest and touching in its rural atmosphere. "Alchemists in the Snow" is based on one dominating theme on banjo and oud. "The Winter Cistern" has a darker, lower sound to it, and is again very different from the other tracks." Evening of Light 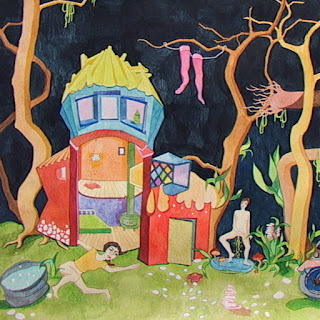 "These were the songs I was writing during the Parplar Era, when I was traveling constantly and living in a tent or in my car or sleepig on couches. As a result they were all recorded outside of a studio environment and you can hear the birds and the insects and frogs and helicopters in the recordings if you listen carefully. I was happy to live outside for a couple of years and it was a beautiful, spiritual, productive time musically. These are songs about my anarchist friends, my wild and dirty lovers, hippies who took care of me when I was sick and earth mamas who fed me. Oh yeah, and Wizards. Real wizards and shamans I met who tripped me out hard and taught me that MAGIC IS REAL." Larkin Grimm

Shamans from Space in the Land of the Master Goat 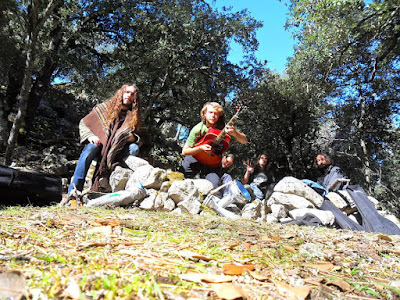 Shamans From Space. Shamans from Space in the Land of the Master Goat (self released, 2013)

"Recorded in an ancient "Magick Circle" made of stone near the top of the mountain the 14 of september of 2013. During the performance, a big male goat appeared and stood still in front of us." 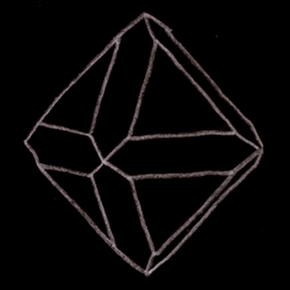 "What follows is the product of an afternoon, an afternoon on which very little was said. These men are antennae. A singular duality without the asking, transmission ditto." Keith Connolly 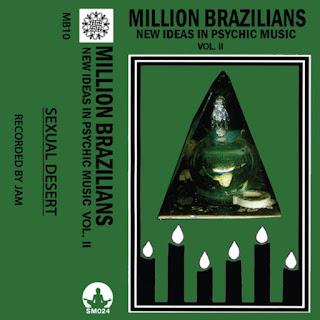 "Million Brazilians are no strangers to Kansas City as half of them used to live here and now reside in Portland, Oregon where there is no shortage of free thinking and experimental music inspired by nature and the environment it's self. "Sexual Desert" is a continuation in their "New Ideas for Psychic Music" series, this being a conceptual journey through the desert sweating out sexual vibrations by way of free improvisation. The music will no doubt lift you to the inner hallucinations of tribal squandering and frantic ritual out-of-body experiences if you let it. Recorded last year in Kansas City while on their US tour by Ashley Miller."

Amps For Christ. The People at Large 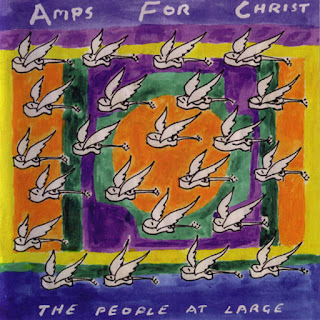 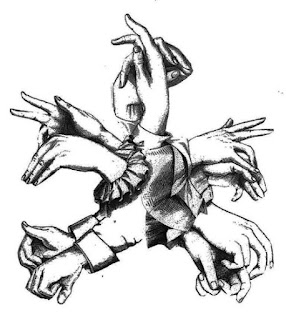 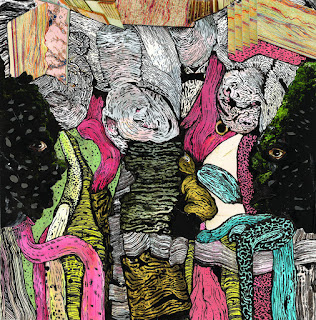 Grails. Interpretations Of Three Psychedelic Rock Songs From Around The World 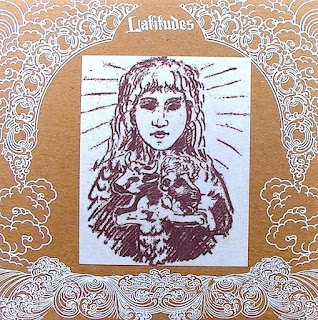 Grails. Interpretations Of Three Psychedelic Rock Songs From Around The World (latitudes, 2004) 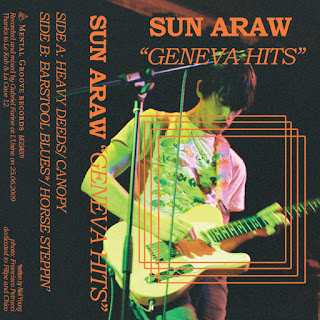